Home / News / Ball valves are used in many different industries

Ball valves are used in many different industries

Ball valves are used in many different industries. They […]

Ball valves are used in many different industries. They can handle a variety of fluids, including water, gases, and chemicals. They are also suitable for use with food and potable water. Ball valves can be used to control the flow of food and water, as well as to control the flow of air and fuel.
There are various types of ball valves, including two-way and three-way. A two-way valve has two ports, one for shutoff service, and the other for mixing and distributing fluid flow. A three-way valve has three ports, and is sometimes referred to as an "L" or "T" configuration.
The type of media that is flowing through the valve is also important. The type of media dictates the materials used to make the valve's components. Valve actuation is another factor, describing the way the valve is operated. Some ball valves are manually operated, while others use hydraulic, pneumatic, and electrical systems. The operating torque of the valve is also an important attribute to consider.
The ball valve is a mechanical device that controls the flow of fluid through piping systems. It has a hole in the center and requires a 90o rotation to change its position. Its advantages include its high reliability, durability, and the ability to tolerate contaminated media. However, ball valves are not recommended for precision flow regulation, and a needle valve is a better option. 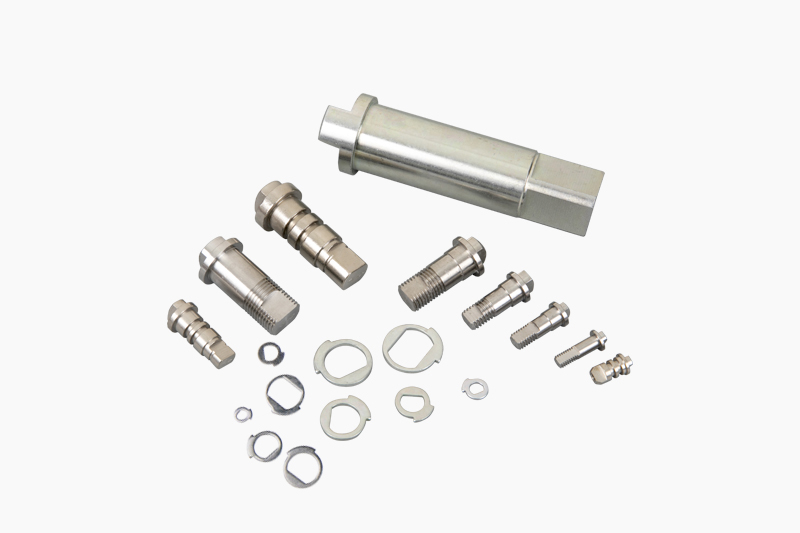 0
PREV: How To Choose a Ball Valve Tube      NEXT: There are a variety of air hose quick couplers on the market
contact us