The refrigerant is the heat transfer carrier in the ref […]

The refrigerant is the heat transfer carrier in the refrigeration cycle. It absorbs and releases heat through state changes. Therefore, it is required that the refrigerant is easy to vaporize at room temperature and easy to liquefy after pressurization. R134 refrigerant tube At the same time, it should absorb or release as much as possible when the state changes. Release heat (larger latent heat of vaporization or liquefaction). The refrigerant should have the following properties
Not flammable and explosive
Non-toxic 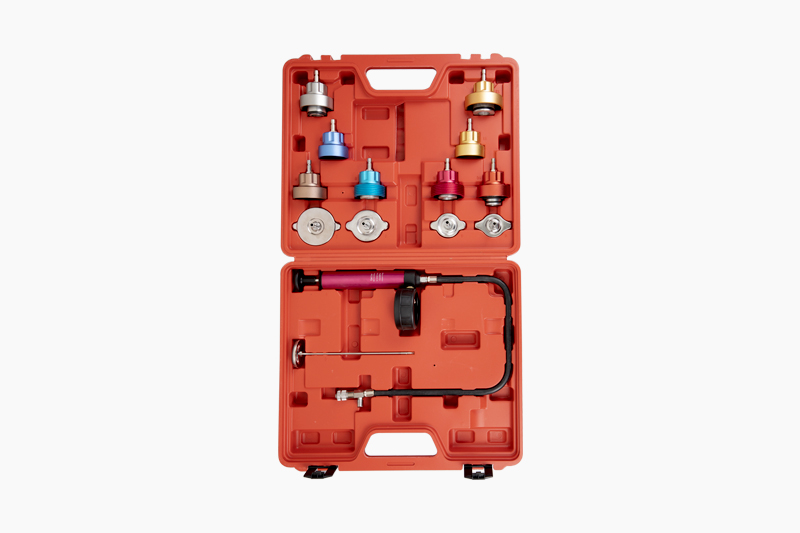 Non-corrosive
Not harmful to the environment.
The English name of the refrigerant is refrigerant, so the first letter R is often used to represent the refrigerant, followed by the name of the refrigerant, such as R12, R22, R134a, etc. In the past, the commonly used refrigerant was R12 (also known as Freon). This refrigerant has good performance in all aspects, but it has a fatal disadvantage, which is the destruction of the atmospheric environment. It can destroy the ozone layer in the atmosphere. The sun's ultraviolet rays directly irradiate the earth, causing harm to plants and animals. my country has stopped the production of using R12 as a refrigerant.
The alternative to R12 is currently R134a widely used in automobiles.
The boiling point of R134a at atmospheric pressure is -26.9°C, and the boiling point of R134a is -10.6°C at a pressure of 98kPa. If it is released under normal temperature and pressure, R134a will immediately absorb heat and begin to boil and transform into gas. After pressurizing R134a, it can easily be transformed into liquid. The characteristics of R134a are shown in Figure 4-39. The upper part of the curve is gaseous, and the lower part is liquid. If you want to change R134a from gaseous to liquid, you can lower the temperature or increase the pressure, and vice versa.

0
PREV: What is the difference between refrigerant R600 and R134      NEXT: What is the significance of the implementation of energy efficiency labels for air conditioners in the refrigerant market
contact us