Home / News / What is the difference between 406A refrigerant and R407c refrigerant?

What is the difference between 406A refrigerant and R407c refrigerant?

At present, there are many types of refrigerants. Many […]

At present, there are many types of refrigerants. Many users have vague concepts about refrigerants with similar models, which leads to more problems during purchase and use. In fact, even if the refrigerants are similar in models, there are some differences in the application process. Today, Tianhong Refrigeration will analyze the difference between R406A refrigerant and R407c refrigerant for everyone.

R406A refrigerant is a mixture of HCFC-22, HCFC-142b and R-600a. It is a colorless gas at room temperature and a colorless and transparent liquid under its own pressure. It is a substitute for R500 and R12. The refrigeration capacity and other aspects are better than R12, which can directly replace R12, but the power consumption will increase by 18%. 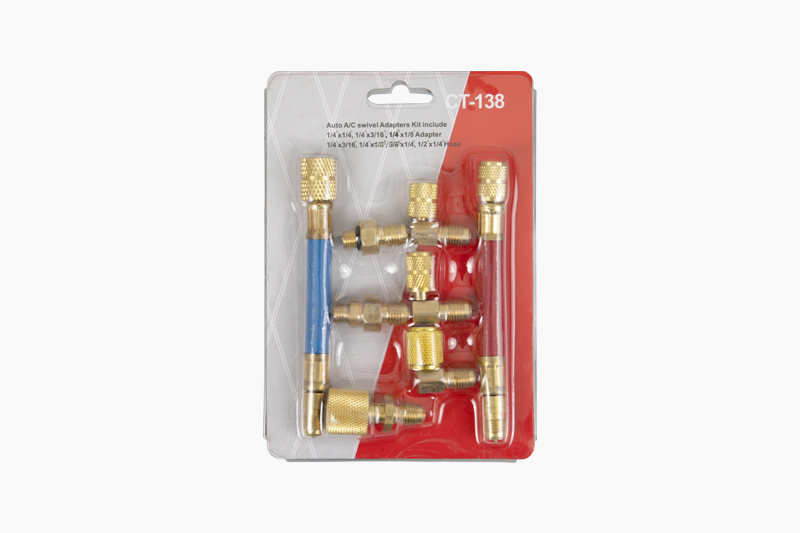 The compressor sucks in the lower-pressure working fluid vapor from the evaporator, increases its pressure and sends it to the condenser, where it is condensed into a higher-pressure liquid. After the low liquid, it is sent to the evaporator, where it absorbs heat and evaporates to become a lower pressure vapor, and then is sent to the inlet of the compressor to complete the refrigeration cycle.

0
PREV: Do you know these refrigerants for car air-conditioning?      NEXT: Which refrigerant is better for cold storage?
contact us